“As the poet Lindsay Gordon put it, and many British horsemen and women genuinely believed, without ‘the stud’ and ‘the land’ and ‘the chase’ the British ‘breed’ would itself die. Portrayals of the horse’s place in British society in the early twentieth century reflected the ideas and attitudes of the people by, and for whom, they were created. This paper will explore such portrayals to discover what Gordon meant by ‘breed’ and why it was that the horse was so closely allied with imagined ideas of Britishness. It was thought, for example, that the horse shared many admirable strengths with those of the British people; such as kindness, courage, sagacity, gentleness and strength of character. All of these traits were thought to be found upon the hunting field and amongst those most closely connected to the horse and ‘the land’. The British ‘breed’ may only ever have been an illusion in reality, but it was nevertheless a powerful driver of British national identity in the early twentieth century. Inevitably the horse’s symbolic and emotional connection with ‘breed’ leads us into a complex world of contrasts, contradiction and moral complexity.”

I’ll let you all know once it’s published. Meanwhile, back to the book proposal… TTFN! 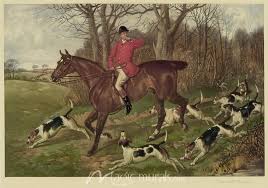 I am an independent researcher and writer affiliated to The University of Derby, UK. I was awarded a PhD in 2016 for my thesis: 'Sense and Sentimentality: The Soldier-Horse Relationship in the Great War'. View all posts by janeflynnsenseandsentimentality 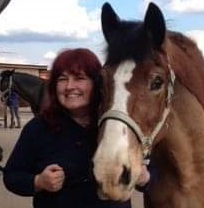 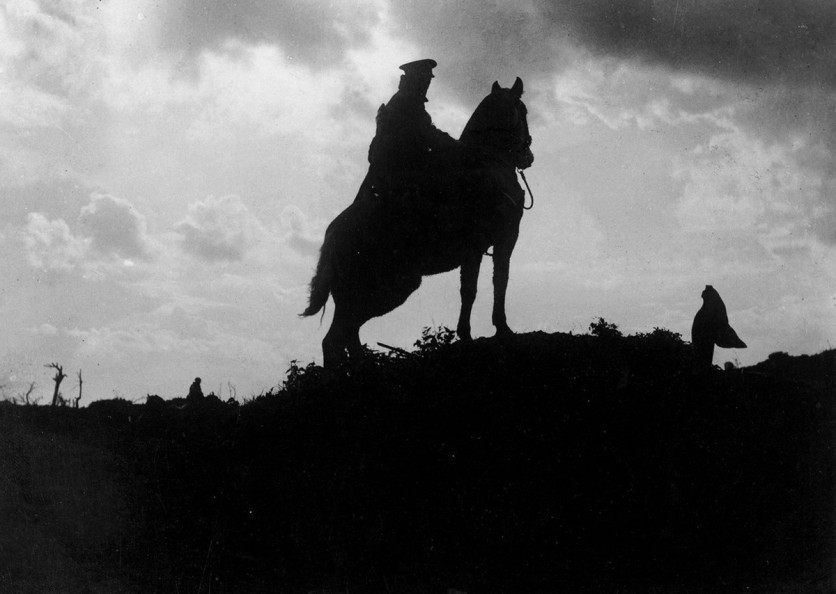